Last week was a humdinger – let me tell you.

The poison ivy went systemic and even with steroids, it continued to spread.

But I made it. It was by the grace of God and lots of help, that we were able to host our all-day VBS here on Saturday.

And I do mean a lot of help. 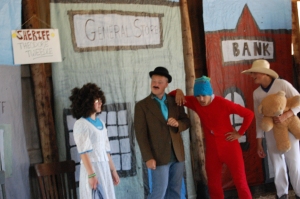 Somehow backdrops got painted, the building was emptied, props were found, lines were learned and some incredible teens preformed some hilarious skits that both entertained and taught truth. 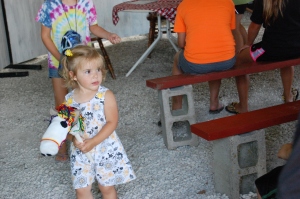 Somehow benches got painted and cement blocks found, a herd of stick horses was created, and a sound system set up in a building that has no electricity.

Snacks were made, hamburgers grilled, watermelon cut, dishes washed and everyone was fed, three times. 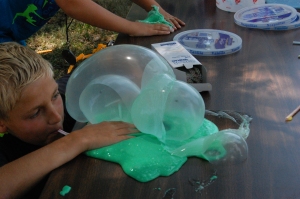 Flubber was made, crafts prepared and rattlesnakes bought. Games were set up, torn down,  and the new ones prepped. Again and again.

It was an intense day.

It took an army of people. 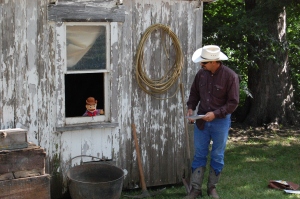 Quietly doing what needed to be done.

I was humbled and blessed.

One thought on “A Wild West Kinda Day”